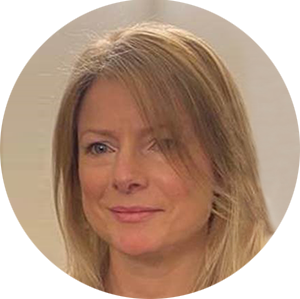 Rebecca has 15 years’ experience working within the telecommunications sector, having joined TalkTalk as an ACA qualified Finance Manager within the Networks part of the business. Subsequent roles included Voice Trading, Head of Carrier Services Voice and Commercial In-Life, spanning all products offered by TalkTalk Wholesale Services to an extensive Carrier and Partner base. Initial […] 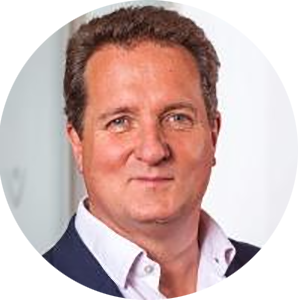 Simon is experienced C level executive in the UK and international Telecoms sector. He has recently joined Kelly Group as CEO to build out Fibre Britain. He continues to have keen interest in the wider telecommunications market with Non Exec and advisory roles with bOnline and Comms Council UK. 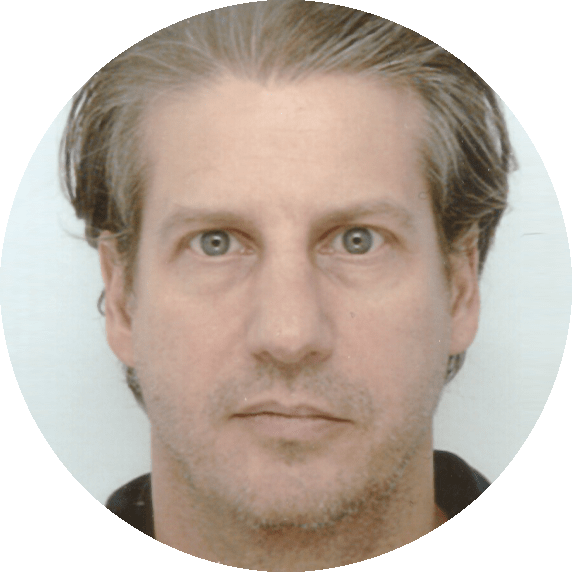 Nick is CTO and VP for Architecture at 8×8 Inc, a unified communications provider with offices around the world. Nick splits his time between 8×8’s headquarters in San Jose, California and London, UK. Nick has over 30 years experience in the telecoms and IP communications and is primarily concerned with Regulatory Compliance and technologies which […]

Jolyon brings over 15 years’ experience in VOIP. In BT, with Accenture he built some of the first customer facing VOIP services. Jolyon setup one of the first Voice recognition voice betting services and in 2005 he co-founded Ciptex to deliver Cloud VOIP. Working with multiple carriers in the UK and around the world he […] 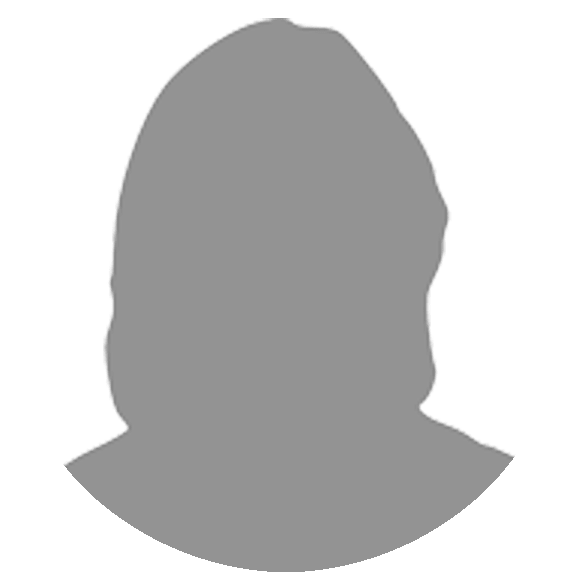 Alex has close to twenty five years’ experience in the telecoms sector and has worked across Europe on a variety of telecom projects in that time. Her career began at Telewest in 1993 as Interconnect Manager in the Wholesale Department where she focused on interconnect billing and gained a strong background in cable networks, regulation […] 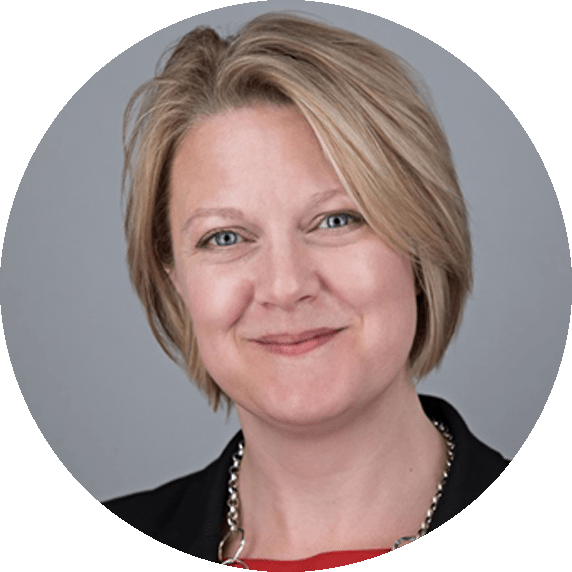 Tracey has been working in the communications industry for 23 years in traditional areas such as calling cards, PRS and IDA services before joining Magrathea in 2003 where the focus was the development and growth of the first UK wholesale IP Voice service to be introduced in what was a fledgling sector. Still leading the […] 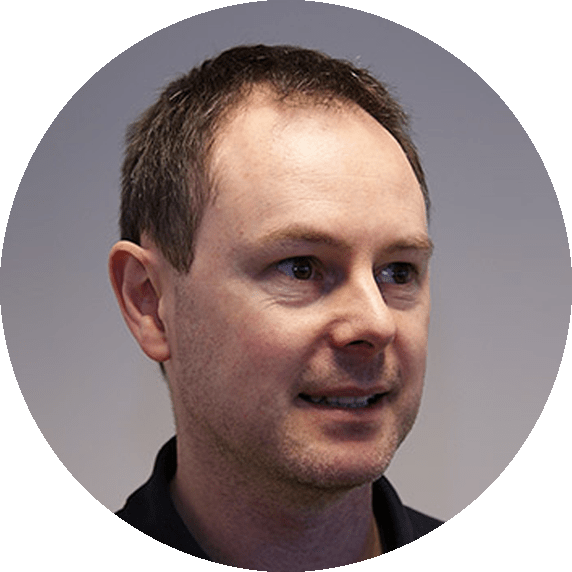 Dan Winfield is the CEO and co-founder of Voxhub, an Internet telephony company based in the UK. 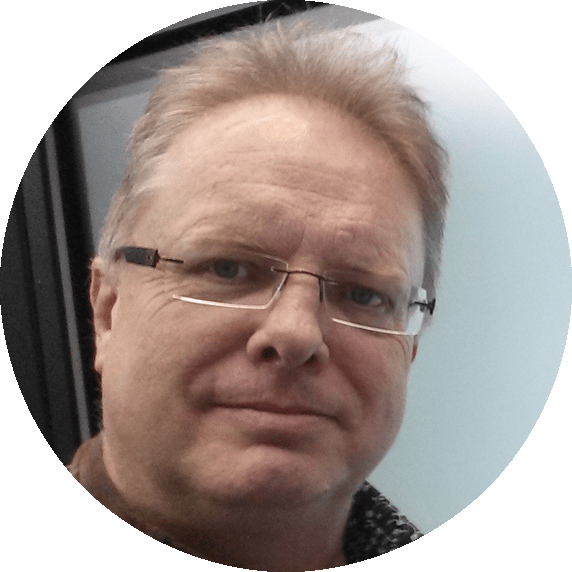 Tref is a founding member of Comms Council UK and has worked in the VoIP industry almost since it’s inception as a technology. He has been on the boards of both ISP and ITSP trade associations, served on the IPv6 Advisory Panel to Ed Vaizey, Minister for the Internet at DCMS and the Technology Reference […] 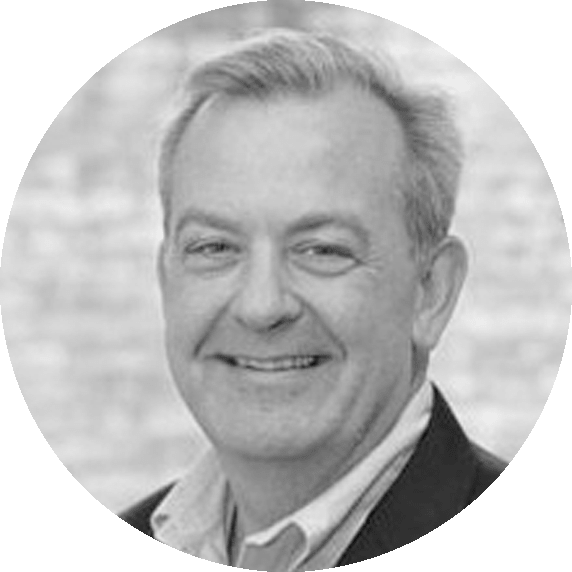 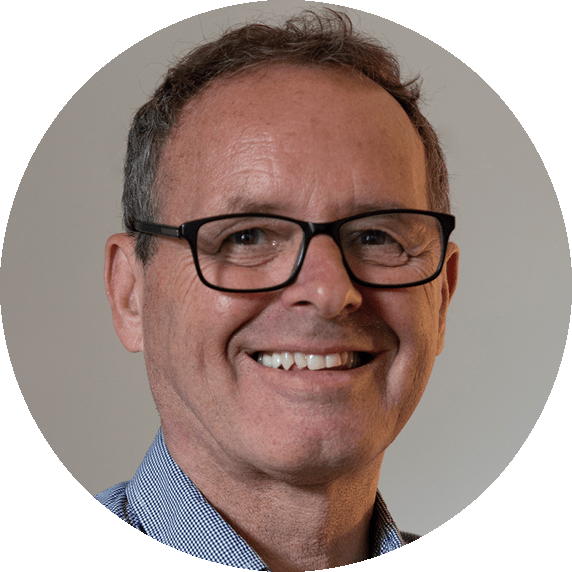 Having worked in the telecommunications industry for over 20 years, my initial exposure to telecoms was as operations director for a reseller of MCI WorldCom in Southern Africa. Prior to joining Gamma I spent 10 years with TalkTalk, joining when it was still known as Opal Telecom, and one my first projects was instigating the […]

Comms Council UK are a UK, membership-led organisation that represents companies who provide or resell business and residential customers voice services over data networks (VoIP) as well as other “over the top” applications including instant messaging and video.